A grandparentage DNA test determines whether a couple could be biological grandparents of a child. The test will show the statistical probability that the grandparents are genetically related to their grandchild.

It is also an indirect way to determine family relationships when an alleged father is unavailable for a paternity test. The child’s DNA profile is compared with the DNA profiles of the alleged father’s biological parents. Since a child inherits half of their DNA from their mother (maternal) and half from their father (paternal), the paternal half should match DNA inherited from the alleged grandparents.

As in all relationship testing, the sample of a common parent (normally the mother) is always recommended.

DNA analysis of single grandparent: this test requires DNA samples from just ONE of the grandparents. The limitation of this test, however, is that a single grandparent shares only 25 % of their DNA with their grandchild. We strongly recommend adding the mother’s sample in this particular case.
DNA analysis of both grandparents: We strongly recommended this test in which both the grandmother and grandfather are tested. The mother’s DNA sample should also be included if available.
In both types of tests the DNA profiles analysed are compared with that of the grandchild to establish a biological relationship. The mother’s samples are included to quickly eliminate her share of the DNA in the heredity process, which in turn leaves just the paternal half to test. 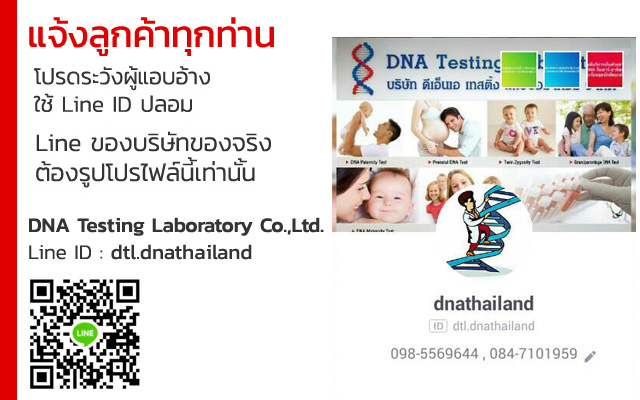